Creating interactive devices as well as fairly compelling electronics projects with the help of the Arduino platform seems to be a real joy for both hardware tinkerers and those who just start out in the world of DIY electronics. The platform basically includes an easy-to-use hardware (a small open source circuit board known as a micro controller) and flexible IDE (Integrated Development Environment), a software part designed for writing computer codes and uploading them to the
physical board. 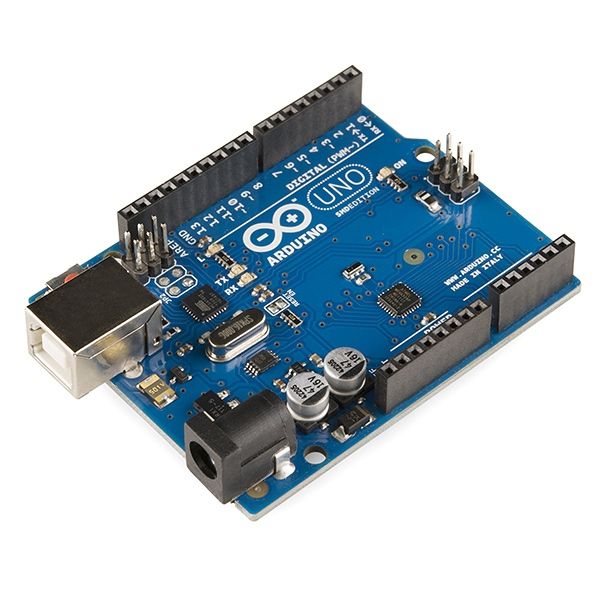 In contrast to many other existing programmable circuit boards that require additional hardware to upload a new code written on computer onto the board, Arduino allows you to do this via a simple USB cable. More than that, the platform’s IDE is based on a simplified version of C++ which lets you do various electronic tricks even if you aren’t an experienced programmer or a prototype maven.

All this makes the platform one of the most user-friendly and popular experimental tools well-loved by artists, designers, hackers and hobbyists of all kinds. Thanks to Arduino, anyone interested in interactive environments can create their own project with just a few lines of code and some circuit boards communicating with GPS units, LEDs, cameras, the Internet, and even your smartphone! 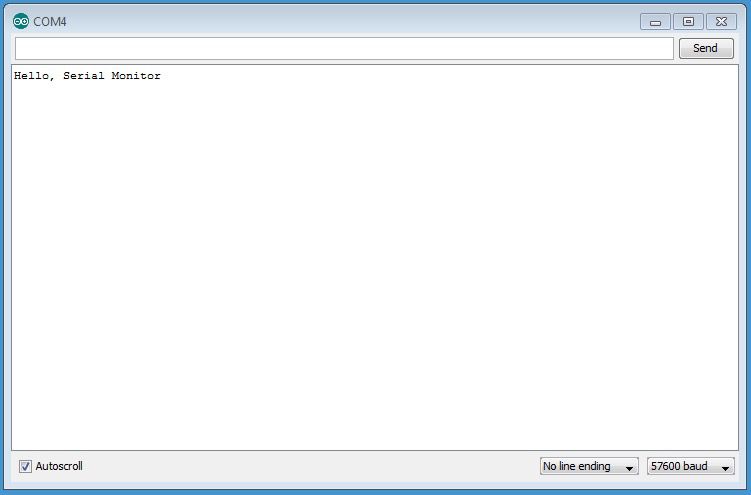 One of the best things about the platform is that Arduino uses RS232 serial communication to interact with computers. This means you are able to send commands to your Arduino board from a computer you’re using and receive messages sent by the Arduino over USB. For this to be accomplished, it’s necessary to open the window of Arduino Serial Monitor, which is actually a part of the platform’s software and can be found on the toolbar of the Arduino IDE. The utility lets you easily read serial Arduino and control the behavior of devices interfaced to the board.

Additionally to displaying data generated with the board, Serial Monitor can also be really helpful when developing and debugging an Arduino sketch. With the Serial.print() function it provides, you can have Arduino serial output sent to your computer and displayed on the PC’s monitor. Why is it convenient for developing Arduino sketches? Well, it happens that once the code is uploaded to the Arduino board, the result you get is different from what you expected. For example, an LED doesn’t do something you need it to do, say blinks more often than it should or anything. The reason may be a variable getting incremented on and off, so Arduino Serial Monitor seems to be the easiest way to see its changing values.

With the limited functionality it offers, Arduino Serial Port Monitor can support basic serial communication but anything else like data logging or monitoring COM ports in real time does not seem possible with the utility. That’s where Serial Port Monitor by Eltima (SPM) comes in. 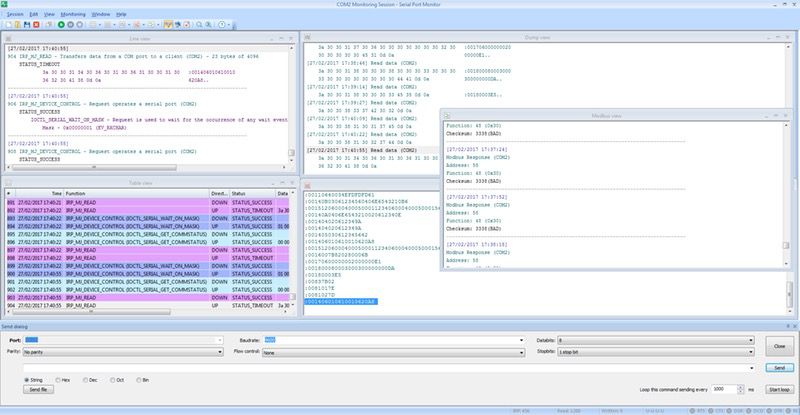 Now anyone can open and close COM ports, change their parameters while in operation, or communicate data in different formats (such as string, binary, octal, decimal, or hexadecimal) thanks to the built-in terminal available in the PRO version of SPM. Sending binary data in blocks is also not a problem as long as you
use the software.

Serial Port Monitor is a great way to compare and analyze information sent from an Arduino board to your machine. The app is capable of logging received serial data into a separate file, making it available for later consideration.

By altering the flow control settings with SPM, you’ll have the option to change the Arduino platform's functionality. The idea is simple: once you’ve set the flow control to none, it’s possible to access the serial with no need to reset your board. As a result, when debugging an Arduino sketch you can just attach a connector and monitor data without the need to start the sketch over.

Here are some other core SPM’s capabilities:

The app allows you to start monitoring active serial ports as soon as they are detected by the software. The advantage here is that finding a bug in your code, you can fix it immediately.

Users who want to track the activity of several COM ports at a time, can do so with SPM. Data collection is based on the first in, first out method.

The filtering option SPM offers is meant to simplify data analysis by providing you with the ability to see only relevant messages. Above that, the data can be shown in different views: table, line, dump, and terminal.

Packed with tons of outstanding functionality and still friendly and easy-to-use Eltima’s Serial Monitor for Arduino puts the ability to monitor and analyze serial data within reach of any user regardless of their programming skills. This makes the software the top solution for monitoring serial communications available today.