We have just released Elmedia Player 6.5 with AirPlay support!

Our popular Elmedia Player just got a nice update – version 6.5 that adds AirPlay support to PRO version of the app. Now you can stream music and videos from any AirPlay device (Mac, iOS, Android devices) to Elmedia Player or you can go the other direction by streaming content from a Mac with Elmedia installed to another Mac with Elmedia or any other AirPlay app. Multiple handy options for excellent video files playback were added to new version of Elmedia Player too.

And not the we need to remind you, but don’t forget that Elmedia Player is pretty versatile supporting multiple formats including MP4, MOV, DAT, MP3, MKV, etc. and generally can play pretty much any file you throw in it. 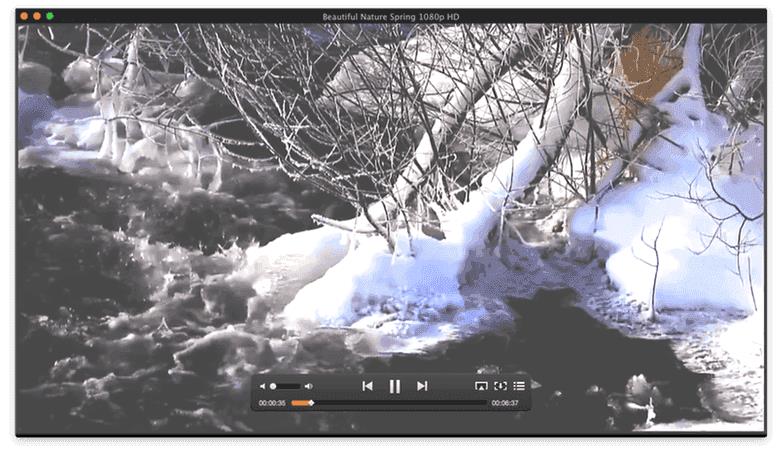 Take a look at what we added: