After months of beta testing, macOS High Sierra is finally available to public. Of course any of us happily jump in as new version always means refined features of the previous one plus lots of new and exciting stuff. 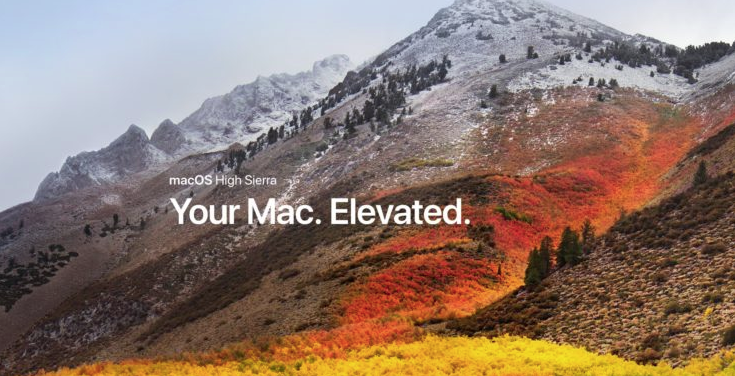 The current models of Mac computers that support both Sierra and High Sierra:

Our team was testing the Beta version of High Sierra to make sure we are prepared to new release and all our apps support it. Have a look at the list of our products that function perfectly well with macOS High Sierra:

FlexiHub – you can work with any remote USB device from your local Mac. You can invite other remote users to access your local devices.

Commander One – dual-pane file manager for Mac. A bright alternative to Finder and FTP manager for OS X and macOS.

USB Network Gate for Mac – share USB devices over IP Network with any remote computer. Allows you to work with USB devices in virtual environment and RDP sessions.

Let us know if you have any questions, we are happy to help!