If you are an owner of iPhone 7 or the new one, then you are definitely aware of the issue that all of your photos cannot be displayed on the other devices. The reason for this issue is that after installing iOS 11 on your gadget, the camera saves photos and videos in a new format named HEIC. This step from Apple made it difficult for users to exchange photos since most older devices, unfortunately, do not support the new format. 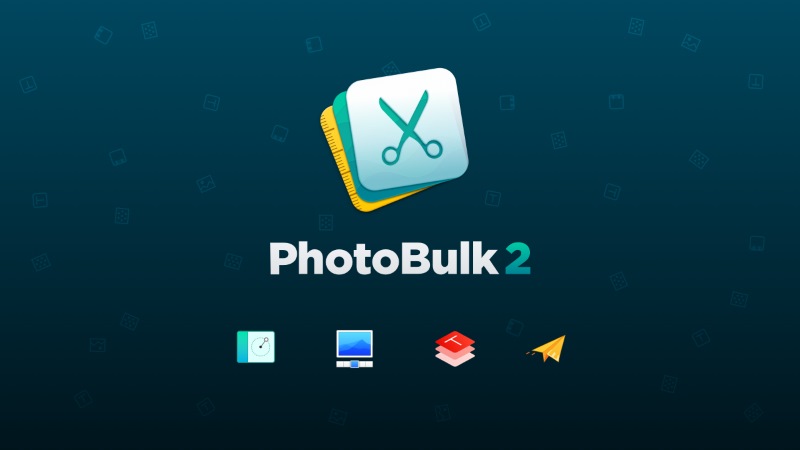 Here arises the question about the reason for doing this. Today all image formats use compression algorithms that allow reducing the weight of the picture without reducing its visual quality. From time to time, developers create more and more sophisticated algorithms for saving graphics data, gradually replacing the old ones. So, as a part of the iOS update to version 11, a new improved HEIC format was officially introduced in order to save space in your iPhone, as photos in HEIC take up much less space than familiar JPG.

HEIC format and its peculiarities

HEIC or also known as High Efficiency Image Format is a raster format that differs from JPG by a higher lossless compression. According to the developers, photos in HEIC format weigh about half as much and at the same time have better quality than photos in the traditional JPG format. Also it worth noting that HEIC was developed not by Apple but by MPEG. And nowadays there exist an opinion that in the very near future this format can substitute so widely used and common JPG. So HEIF / HEIC has more advantages over JPG. Let’s take a closer look at them:


HEIC was set as the default format for all images taken not only by Apple devices, but also by a digital camera of a new generation. The problem is that most of the popular graphics editors also do not support HEIC format yet.

How to work with HEIC format and how to open HEIC files?

As so far not all the devices and graphics editors can work with this format the workaround in this situation is to find a decent HEIC converter that would easily convert HEIC files to JPG without any difficulties and if it could work in a bulk that would be even better. 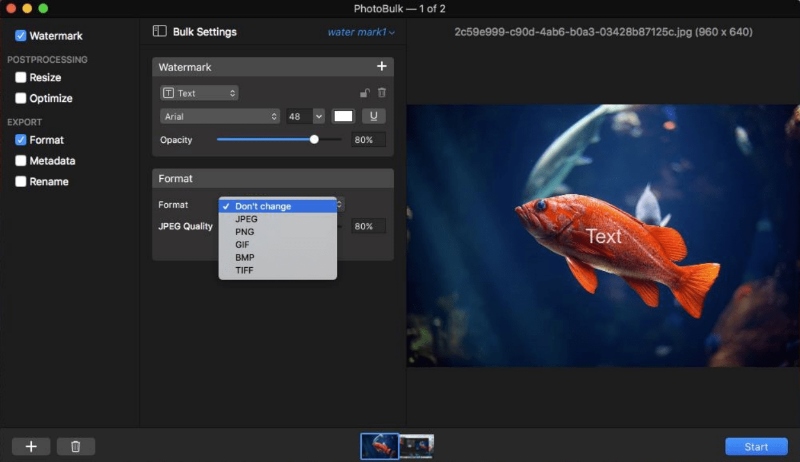 Take a look at PhotoBulk, a bulk image editor that not only support HEIC format but also convert HEIC to JPG with just a couple of clicks. The software is very easy to use so even a newbie in this sphere can flawlessly achieve the desired results. Follow this step-by-step guide to see how it works:


PhotoBulk is a powerful tool that allows no only converting HEIC to JPG or other formats but also watermarking, resizing, optimizing, etc photos according to your needs. Give PhotoBulk a try and you will not regret.