Sharing data between Honor and Mac

Honor line was originally created as an additional brand of Huawei for online sales, but it suddenly turned out that it became more successful than the company's main product. So, since that moment it has happened that there separately exists Huawei smartphone and Honor phone.

Down to the present, Honor Android smartphones have been strong players in the middle segment. But one needs to move on – and Honor View 10 is supposed to be the company's pass to the big leagues. Honor View 10 received from its creators neural network module neural processing unit (abbreviated as NPU). With its help, the smartphone learns the habits of the owner and adapts to the usage scenario: when, where and with what frequency different applications are used. In the future, this will allow to distribute resources between them and optimize energy consumption. At the same time, the device is constantly being trained so that in time its work should become more perfect.

Despite all the features when it comes to connecting Honor to Mac the issue with your phone not recognized by Mac computer still remains. So what should you do?

How to connect Honor to PC on macOS

Take a look at Android File Transfer app presented by Google. It was designed specifically for connecting a smartphone on Android platform to a computer with the operating system macOS. After connecting, you will be able to exchange files that are stored in the memory of the phone. All you need is to download the app and connect the phone with the help of USB cable. 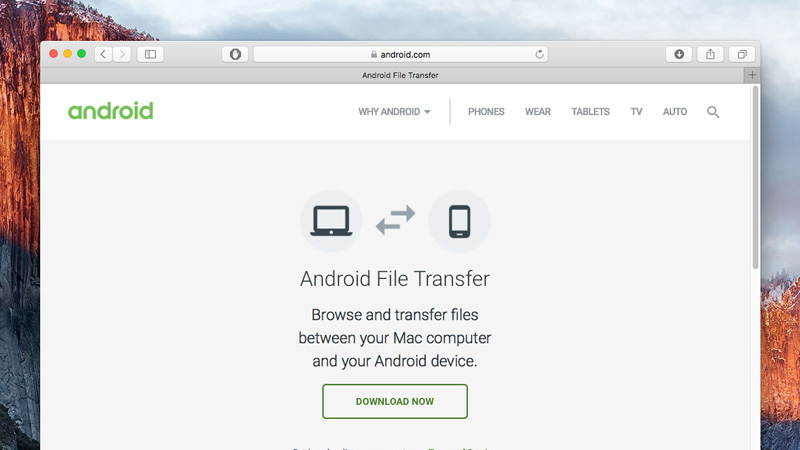 Commander One is a powerful alternative of Android File Transfer for Mac. The software can connect not only phones running Android but also all the other devices that support MTP connection. Besides that, Commander One is a two-pane file manager for Mac with built-in FTP client and archiver. Fast and easy to use, it offers all the necessary functions to fully control the files and folders on your computer or network drives. 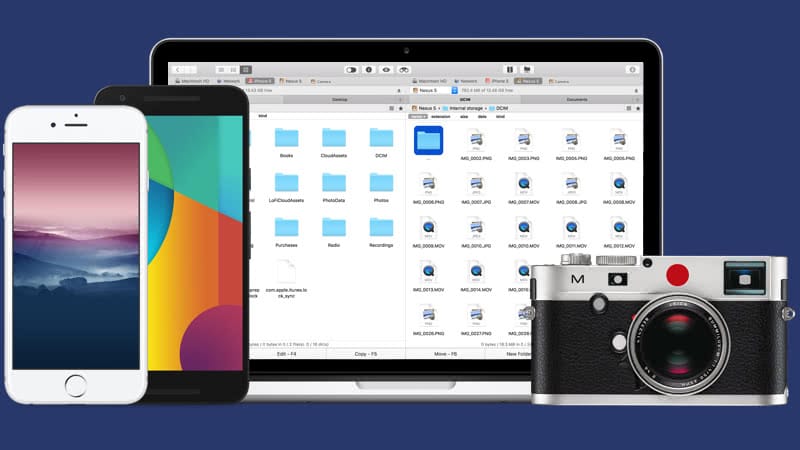 Make Honor file transfer as simple as it can be with Commander One.