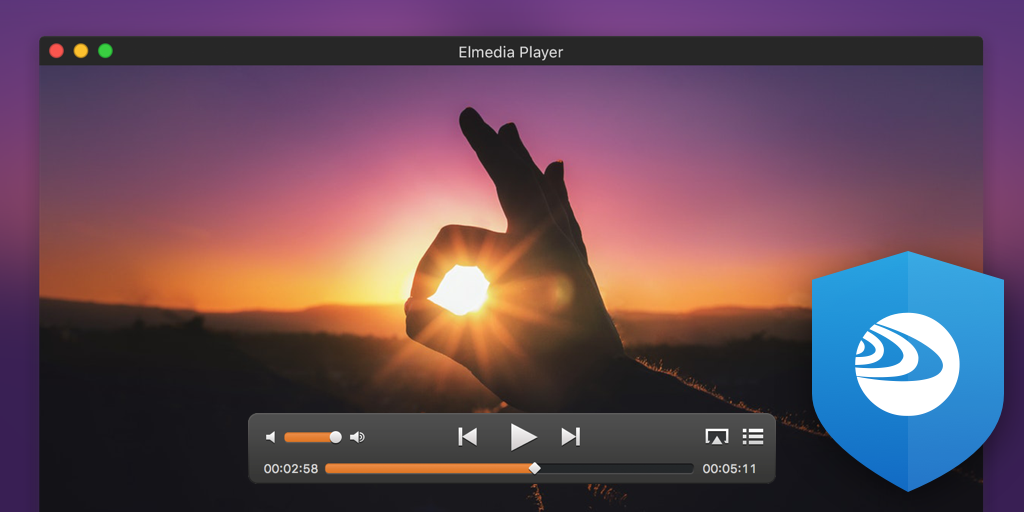 On the 19th of October 2017 we were informed by a malware research company ESET that our servers have been hacked and our apps namely Folx and Elmedia Player DMG files are distributed with a malware.

Our cybersecurity team in close coordination with ESET Team and Apple representatives took all the necessary steps and actions to stop the distribution of this Malware successfully.

We now officially announce that it is absolutely safe to download Elmedia Player, Folx, and other Eltima Software applications by users.

SYSTEM CHECK!!!
If you recently downloaded Elmedia Player or Folx, ESET advises you do a system check to confirm if your system was compromised or not.

Instructions- Scan for the absence of the following file or directory on your system:

NOTE: Only Elmedia Player and Folx version downloaded from our official Eltima website was infected by this malware. However, the built-in automatic update mechanism is unaffected based on the data available to our cybersecurity experts.

Steps to rid your system of this Malware

Please, be advised that some other system information may have been affected and take appropriate measures to invalidate them.