The etymology of the word is various, it was used for hundreds of years. From Middle French prothocole (c. 1200, Modern French protocole), from Medieval Latin protocollum "draft," literally "the first sheet of a volume" (with contents and errata), from Greek protokollon "first sheet glued onto a manuscript," where protos is "first" and kolla is "glue."

In modern day computer technology protocol is a set of rules and guidelines for communication between two or more computers. Successful transmission of data over the network depends on how networks follow these rules. 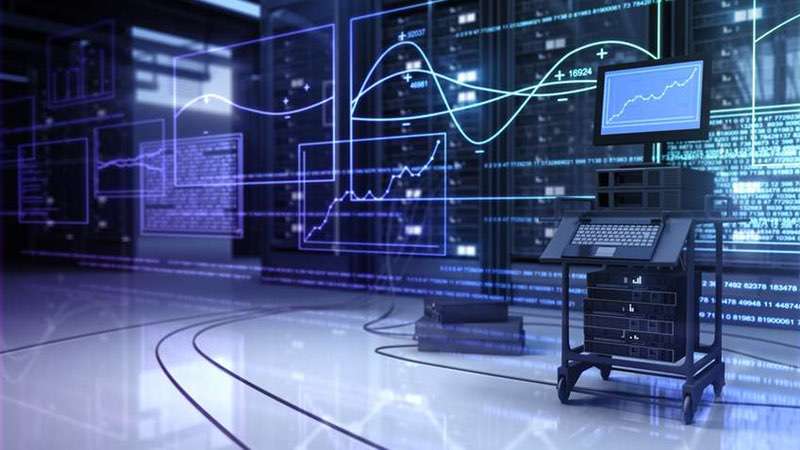 While OSI was working on its networking standards, TCP/IP protocol became widespread on multi-vendor networks for internetworking.

The TCP/IP Internet protocols consist of:


We only mentioned the most common and foundational protocols. There are many more out there serving different purposes.

Thanks to the protocols apps and devices can communicate despite the distance. For example you can access USB or COM port devices over TCP/IP network and use them as if they were right here and not oceans away. USB Network Gate is an ultimate USB over TCP/IP solution, while a great way to share and access Serial over IP is Serial to Ethernet Connector.